A Bigfoot Comedy shot in the Pacific NW

A city slicker’s wife is killed in the backyard of their new country home, and he claims that Bigfoot did it. When he’s arrested for her murder, he spends his last free weekend with his misfit friends trying to track down the creature. 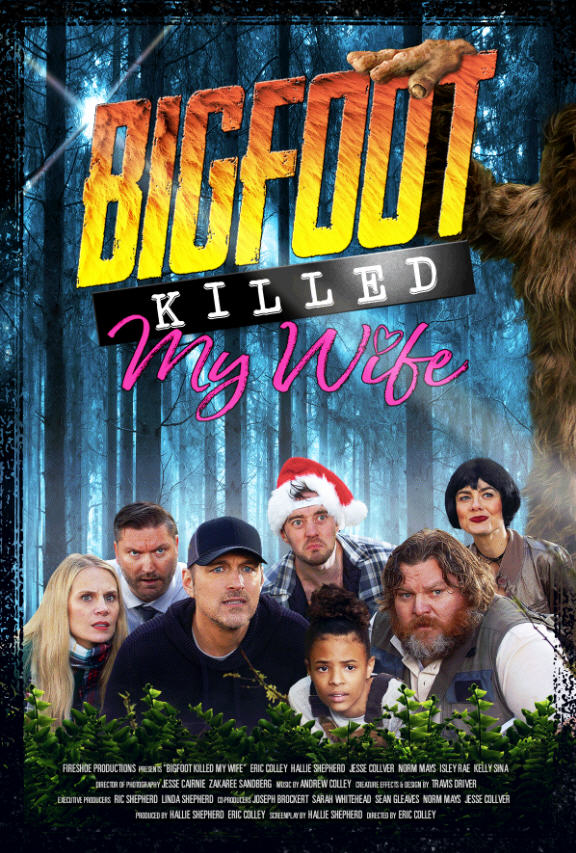 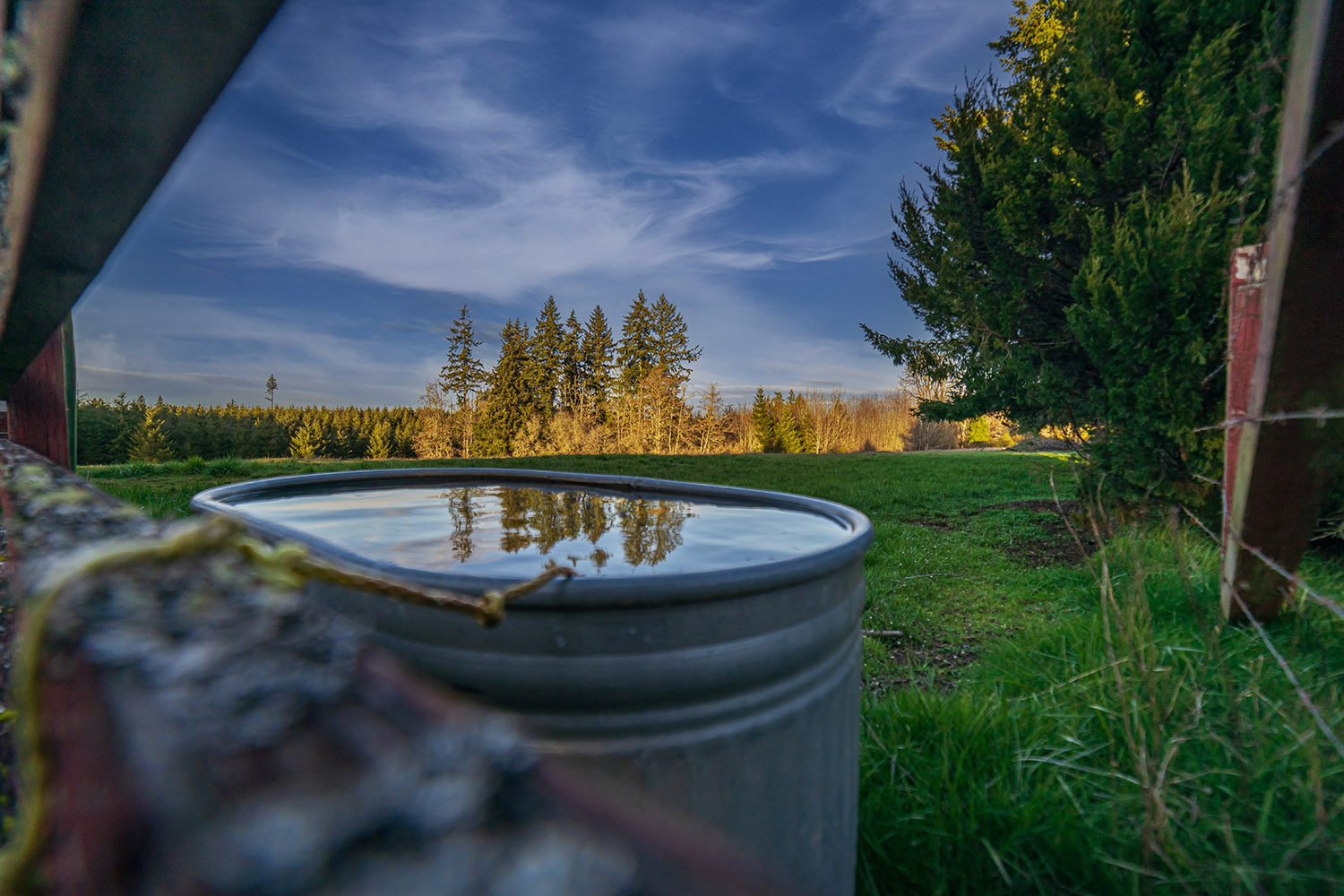 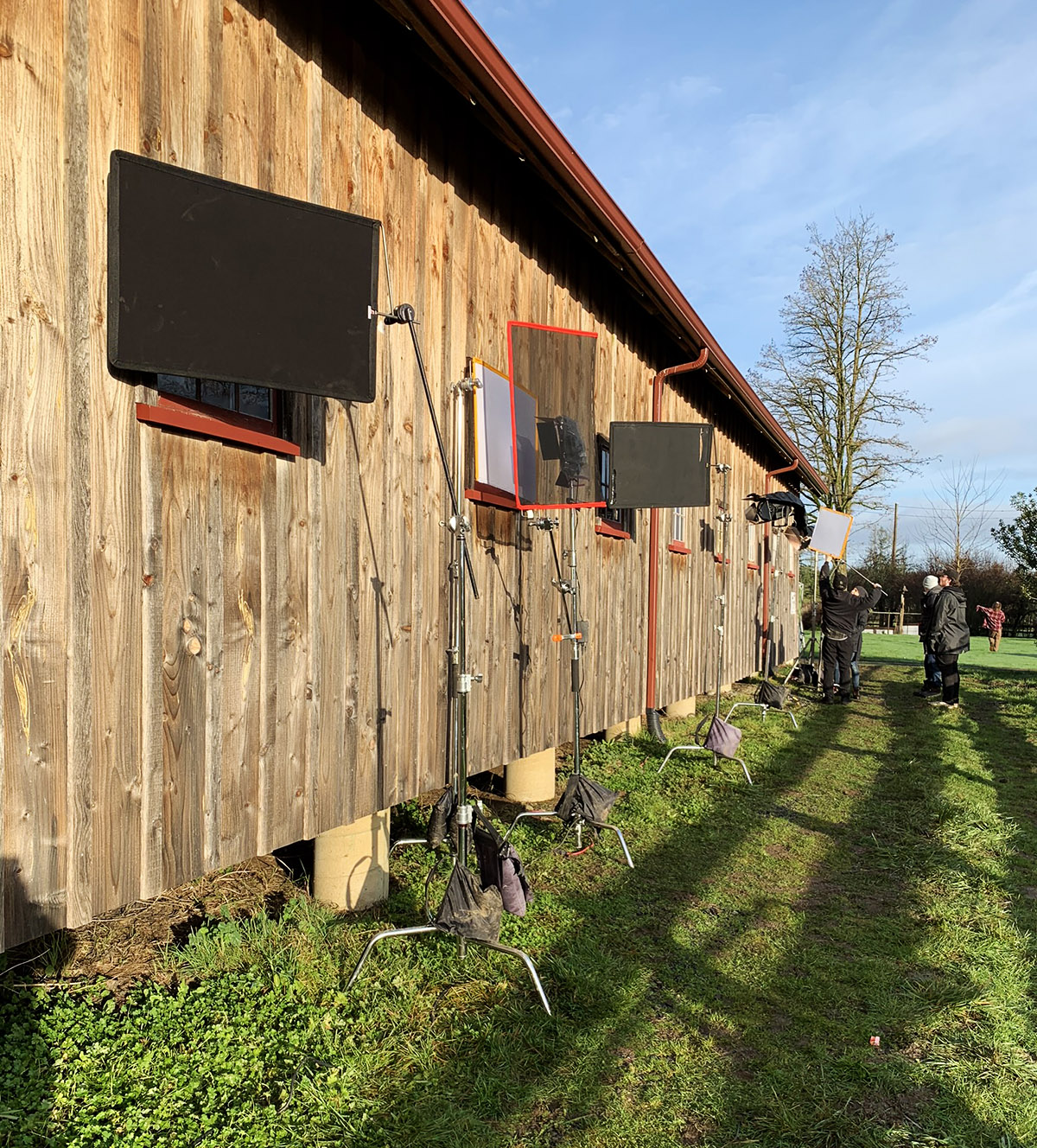 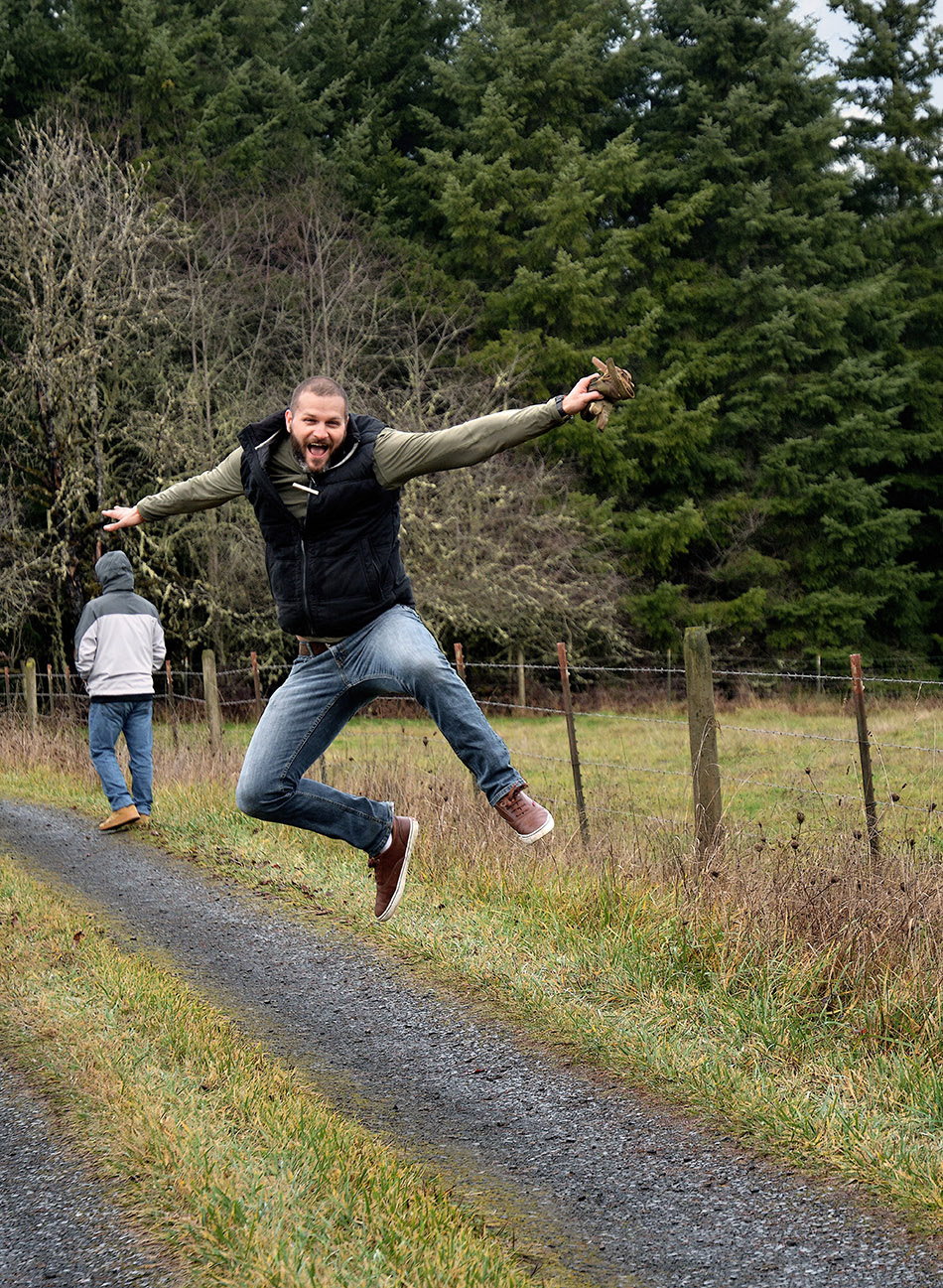 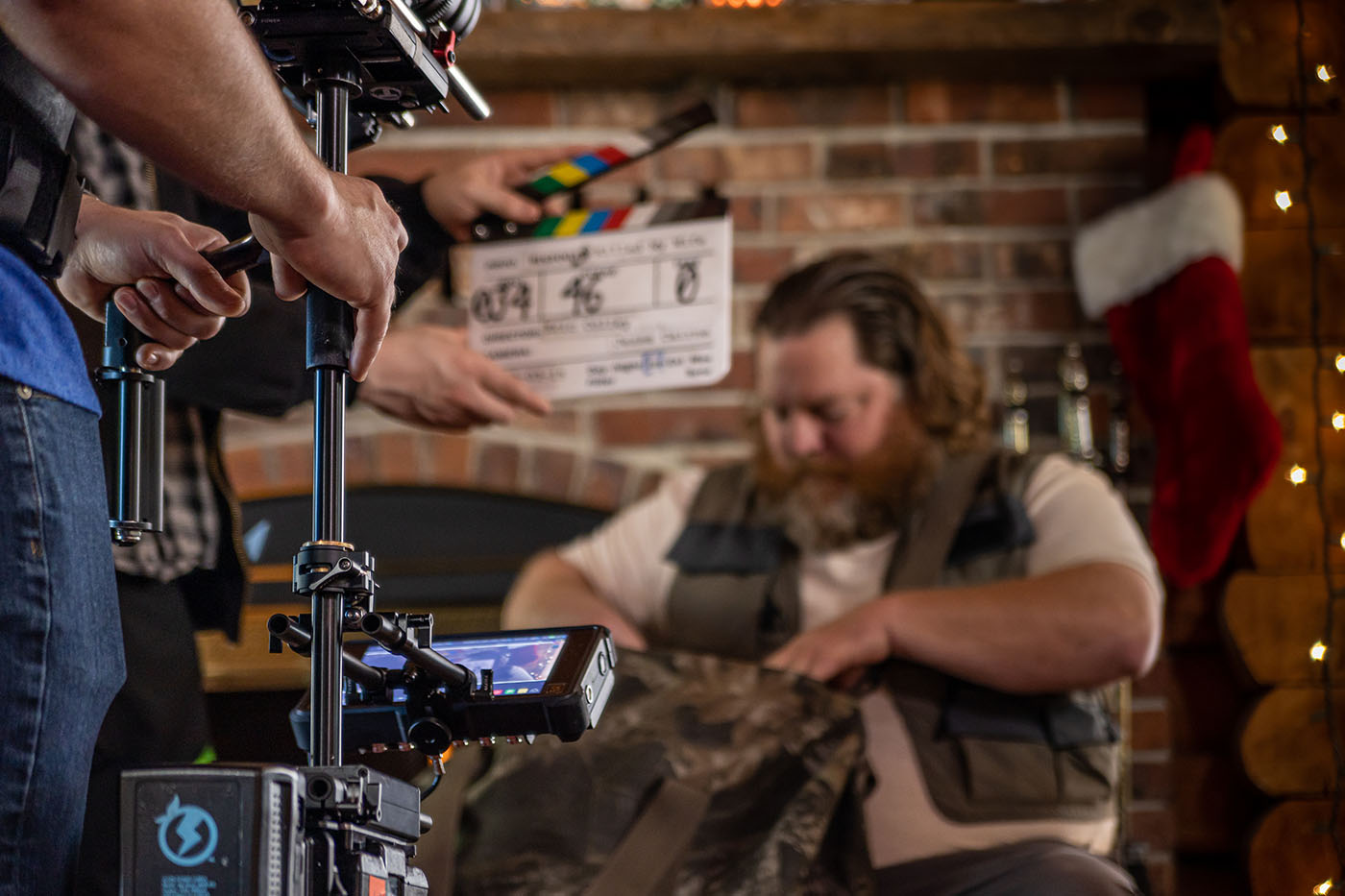 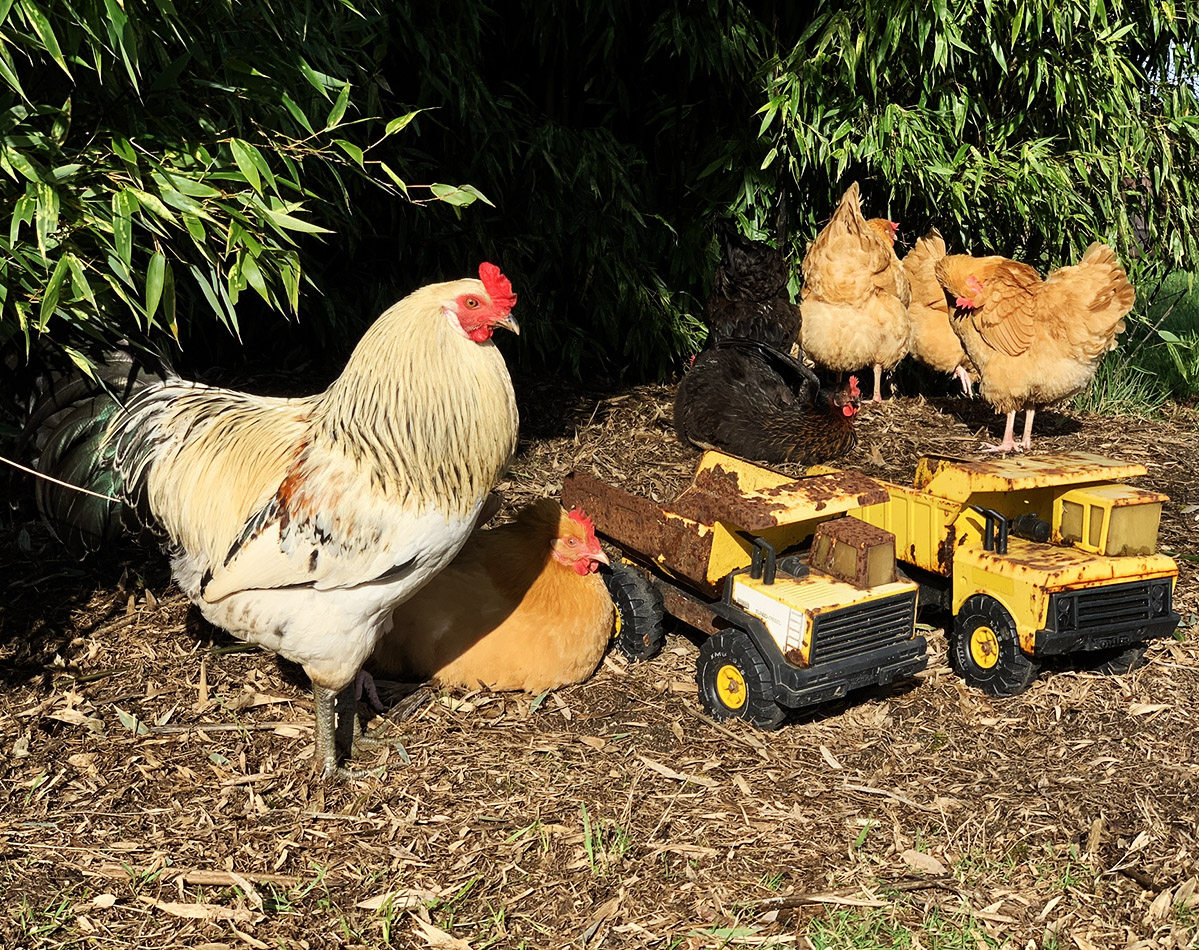 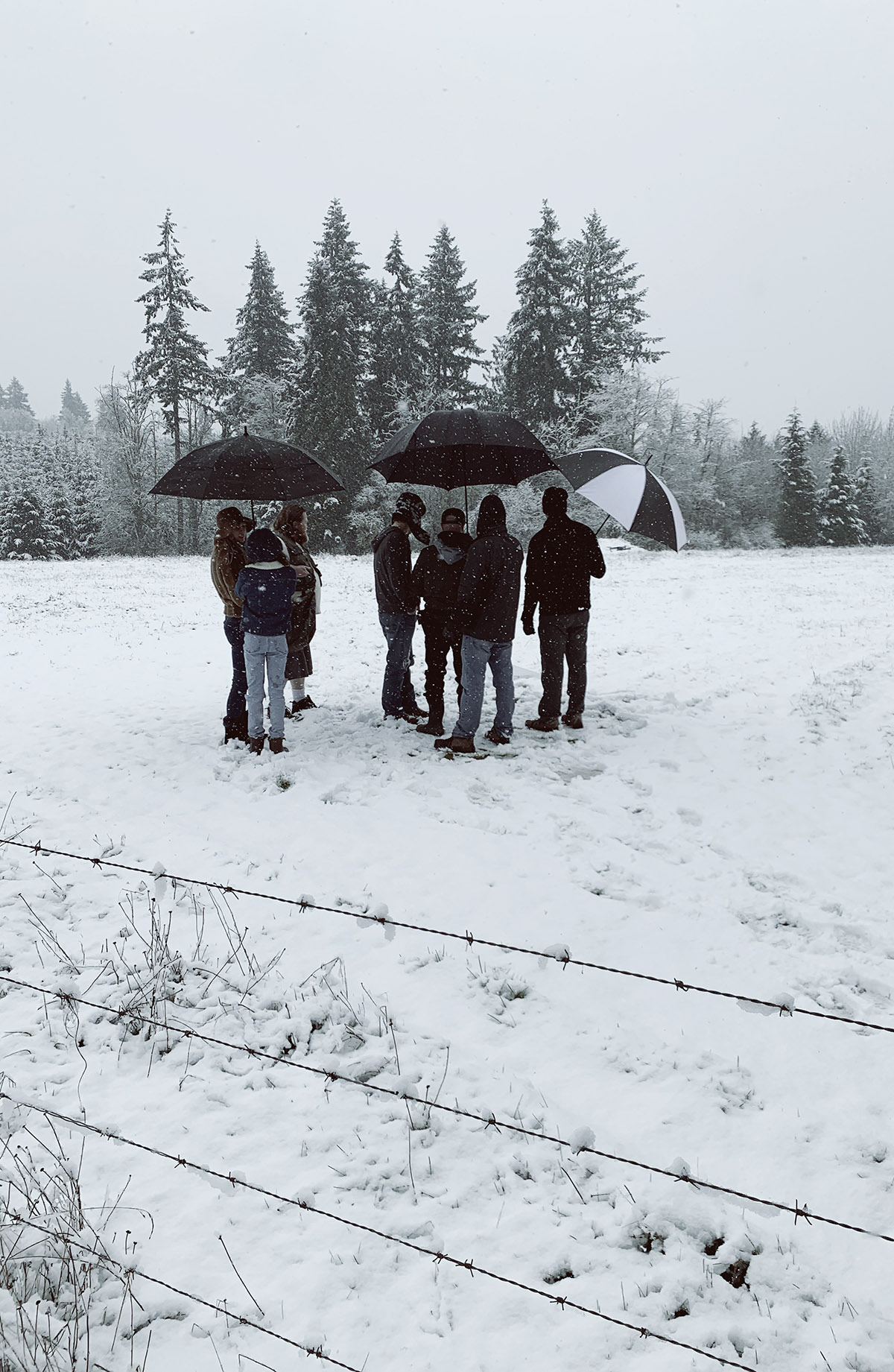 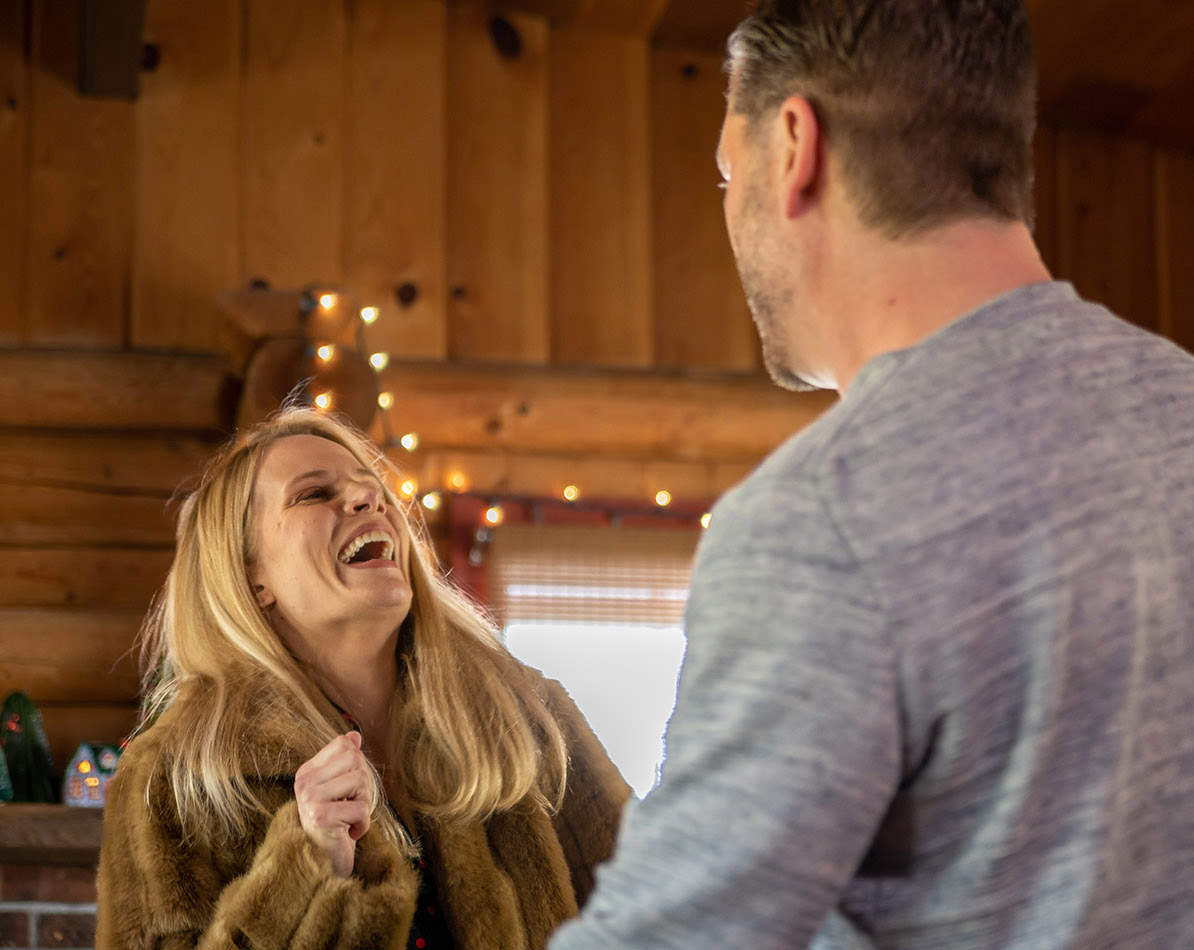 The Origins of Bigfoot

Bigfoot, a.k.a. Sasquatch, is an ape-like creature that is thought to inhabit the forests of North America. According to anthropological reports, many indigenous cultures long ago told tales of mysterious, hairy creatures that lived in the forest.

Theodore Roosevelt’s 1893 book, The Wilderness Hunter, generated more intrigue about the mystifying creature, because it included an allegedly true story about a mountain man he knew who was stalked and attacked by a foul-smelling, bipedal creature near the Idaho-Montana border.

In July 1924, The Oregonian ran an article about a violent encounter between a group of gold prospectors and a group of “ape-men” in the Mount St. Helens area of southwest Washington, less than ten miles from one of our movie’s main locations.

In 1967, the Patterson-Gimlin film was released. The grainy footage shows Bigfoot walking past Bluff Creek in Northern California, and it continues to be highly analyzed and debated.

Have you ever encountered Bigfoot? If so, go to Squatchfinder.net and share your experience!

Get Updates About the Movie 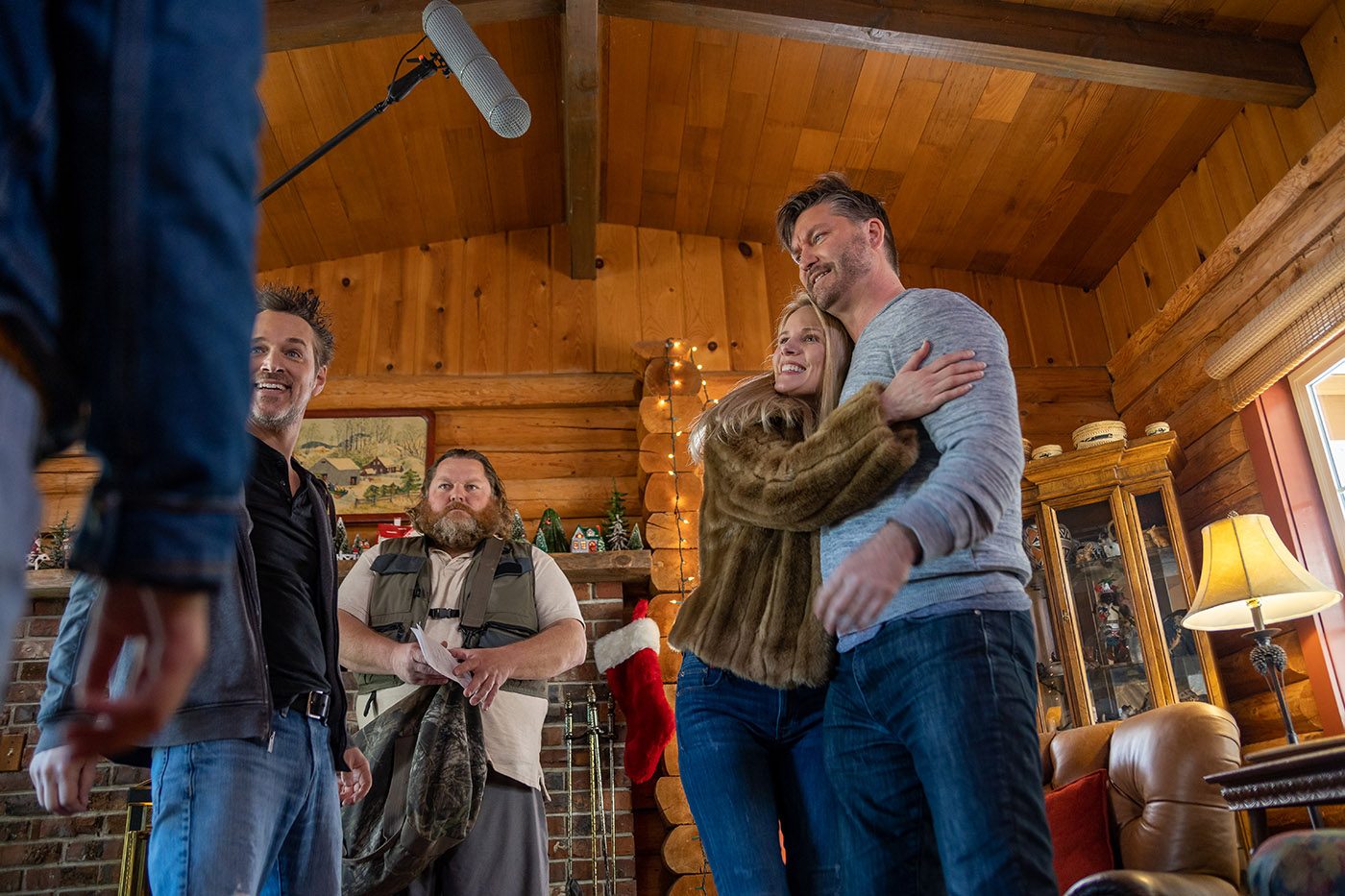